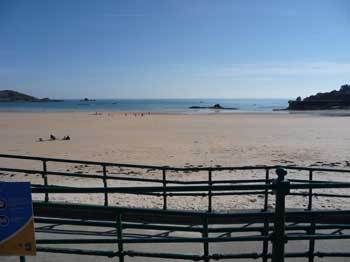 Phil Vickery ends his journey to discover the best coastal cuisine around the waters of the UK with a visit to Jersey. Here, a fisherman has found a way to ensure that unpopular local fish such as Pollack, Whiting and Gurnard appear on the menus of Jersey’s top restaurants. As a result, the islanders are starting to turn away from imports such as tuna, salmon, and haddock instead of eating the great fish on their doorstep. So, could this little island be leading the way for sustainable fishing? 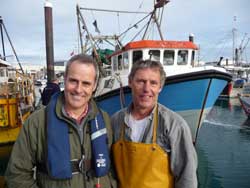 With some of the most breathtakingly beautiful coastline I’ve ever seen, Jersey (Jersey.com) was a terrific place to finish my Coastal Cuisine series.  The island is independent of the UK and the EU, and the locals are fiercely proud of this freedom. Yet, the warm welcome that awaits travellers to this little island is immense. 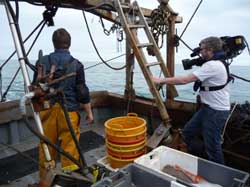 The waters around Jersey are full of amazing fish- the likes of sea bass, bream and turbot. These are hugely popular fish that go for big money in top restaurants. But the local seas also contain plenty of other fish, such as pollack, gurnard and ray  – which taste just as good but are not as popular. They have been sought after in times past, but followers of fish are followers of fashion and tastes change. 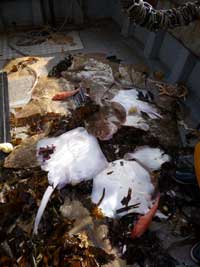 Fishermen are particularly sensitive to these changing tastes. One of these fishermen is Kevin Holden (http://www.facebook.com/#!/pages/jerseyfreshfishcom/141180479267566), whose passion for fishing started to waver when so much of his catch contained fish that people just weren’t interested in buying. But that all changed when Jersey Pottery (web page), a company that runs several eateries on the island, became concerned that the island was importing between 70% to 90% of the fish is consumed. Dominic Jones, the company’s co-owner, told me: “We were desperate to put more local fish on our menus – and get people eating things like gurnard and Pollack. So we decided to buy the whole of Kevin’s catch and challenge our chefs to put whatever fish he catches on our menus.” 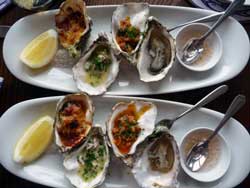 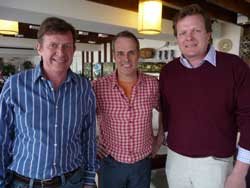 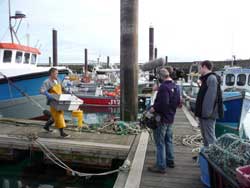 So now, The Oyster Box (www.oysterbox.co.uk), one of Jersey’s most exclusive restaurants, is battering pollack instead of cod for their fish & chip supper.  And because Jersey Pottery also caters for schools, the local children are getting a taste for fish species such as whiting, which is used in their fish cakes.

Fishing is a complicated business, and I wouldn’t like to suggest that this arrangement is the answer to the current problem of discard, which results in fishermen throwing away around 7.3million tonnes of fish globally.  But one fact stands out more than any other- when Kevin Holden returns with his catch, not a single thing gets wasted. To me, that speaks volumes. 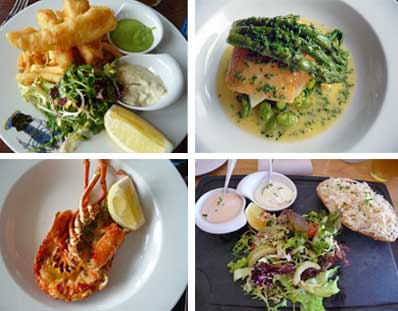 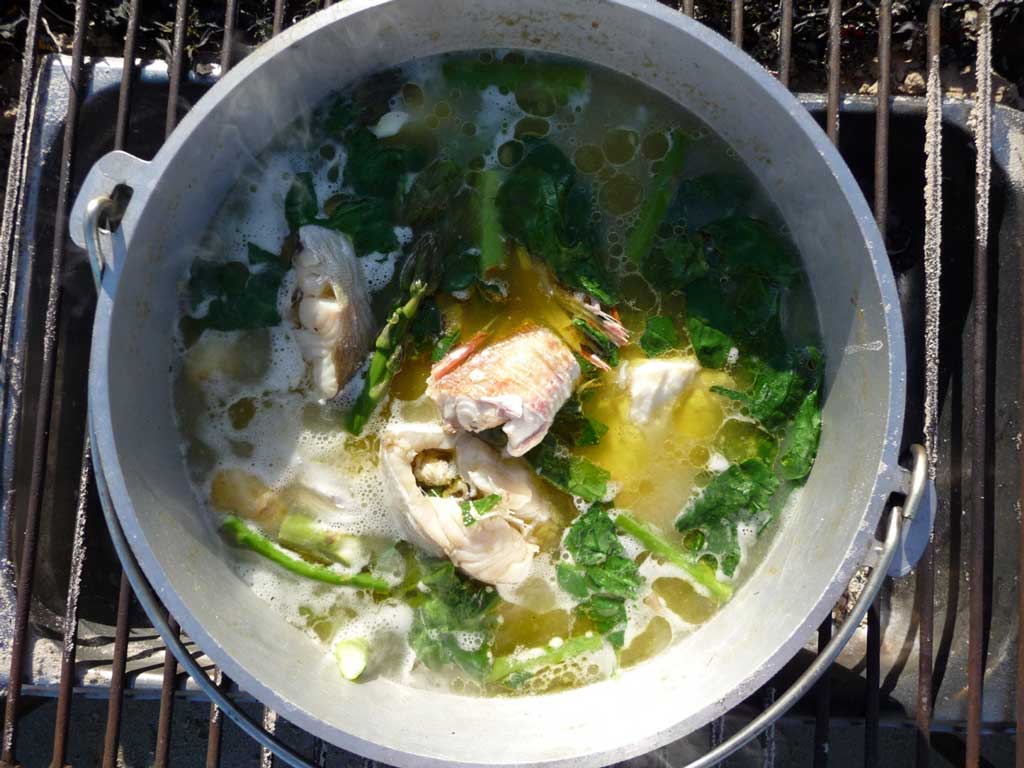 Phil Vickery Posted on 27 August 2009
Cornwall automatically conjures images of sunshine, seafood restaurants, and sandy beaches – and Padstow is the jewel in the [...]
0