Cornwall automatically conjures images of sunshine, seafood restaurants, and sandy beaches – and Padstow is the jewel in the crown of this county’s north coast, as well as being one of the UK’s best places to experience British coastal cuisine. 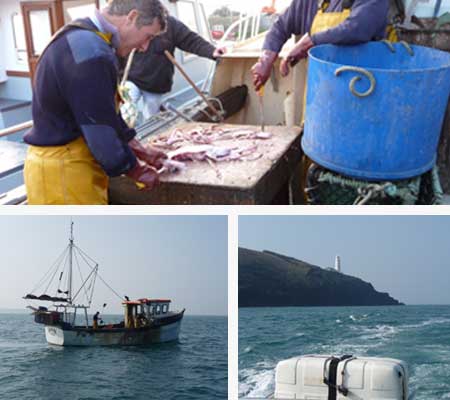 Being a regular to Cornwall and having lived in the West Country for 10 years, I couldn’t wait to find out more about the Cornish Lobster, a shellfish with a great reputation. In the late 1980s and early 1990s, it was noticed that the numbers of the Cornish lobster seemed to be on the decline. To help increase the population, the National Lobster Hatchery (www.nationallobsterhatchery.co.uk) was born and has since helped to add another 70,000 lobsters to the waters around the county. 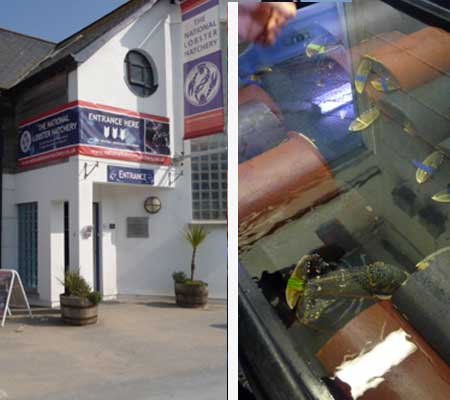 Although the lobster numbers aren’t yet at the healthiest they could be, the hatchery has been a huge success. Not only has their work increased lobster numbers, but by doing so, it’s helped to sustain the livelihoods of local fishermen, such as Maurice and Steve Murt. My thanks to them for their knowledge, expertise and help. 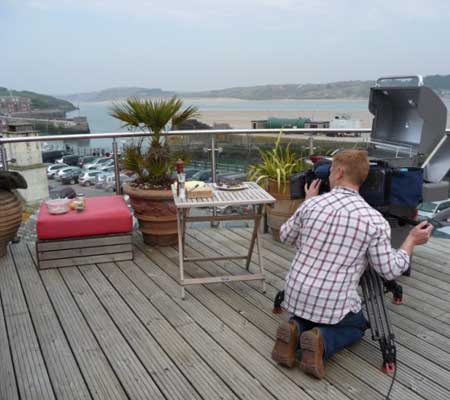 Cornish Lobster is so good it can be enjoyed very simply, but I wanted to come up with some recipes which really make the most of every part of it- so that nothing is wasted! So I called on good friend John Cooper at Weber, who duly dispatched a fully spammed up bar b q to cook 3 wonderful recipes. Rick & Jill Stein, along with Rupert, Dave, Ed & Stephan, all helped make the short cooking sequence great fun and my thanks, as always, goes out to them.

I’d like to thank a number of people for their help in making this film: www.emmakate2.com 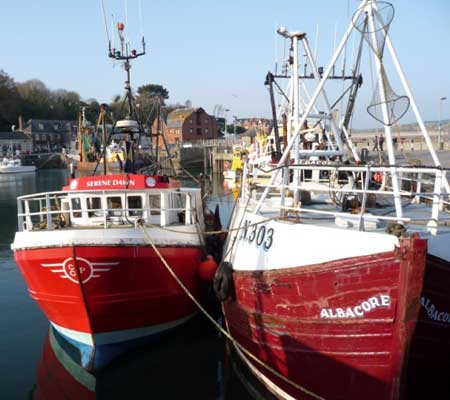 Phil Vickery Posted on 27 August 2009
The amazing thing about Conwy mussels is just how large they are.
0